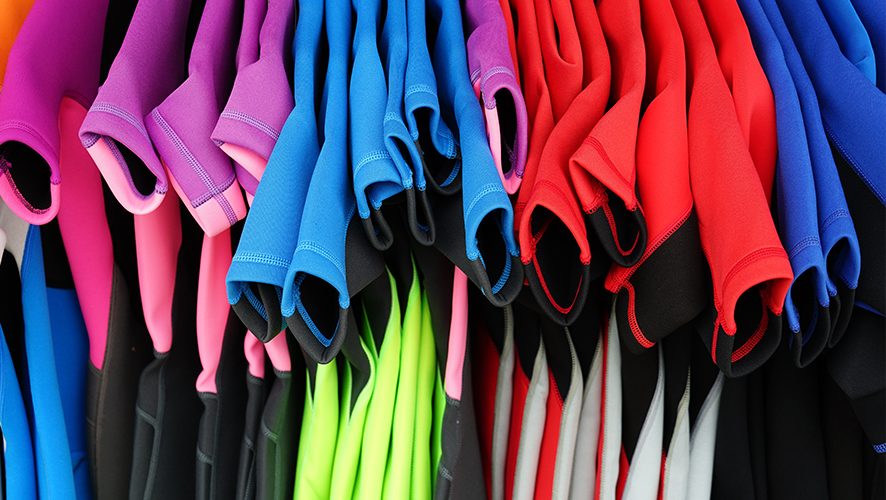 You’ve probably come across Neoprene before without even realizing it. You might ask, what is Neoprene? Dating back to the ’30s, Neoprene was the first successful synthetic rubber created. Find it on everything from tires to wetsuits, hoses, and high-end runways. This padded, thick fabric has recently become a favorite amongst designers, providing a structured look with added warmth.

What is Neoprene made from?

Polychloroprene is the technical name for this foamed synthetic rubber, which is mostly composed of carbon and hydrogen atoms. Neoprene is made through a chemical reaction that uses chloroprene. As a result, polychloroprene chips are left behind.

Those chips are then melted and mixed with various carbon pigments and foaming agents. Then, it’s put in an oven and baked until it expands. As a result, the neoprene is sliced up to create sheets in the desired thickness.

You’ll typically find Neoprene sheets sandwiched between two pieces of other fabrics, usually polyester or nylon. Sometimes elastic fabrics are mixed in to increase the flexibility of Neoprene, which is particularly useful when it’s worn as a garment.

Neoprene fabrics can vary in thickness depending on its use. 1-2mm is usually the maximum for a domestic sewing machine, with fabric 4mm and above only used with industrial machines.

What is Neoprene used for?

Neoprene is one of the most multi-purpose manmade fabrics available. This synthetic boasts a huge range of desirable properties, thus it is used for everything from space equipment to avant-garde fashion.

The flexible, stretchy and water-resistant qualities of Neoprene make it useful in the medical field, particularly for patient care. These same qualities also make it the perfect material for wetsuits. Thicker neoprene has better insulation, so diving suits tend to be made from 6-7 mm thick neoprene where the pressure on the rubber is higher.

In addition, neoprene is resistant to greases, oils, solvents, and heats, meaning it is ideal for seals, hoses, gaskets, and much more. This fabric was particularly useful for military gear during World War II.

As well as helping you dive deep under the sea (cue Little Mermaid theme song), neoprene has fantastic ozone and weather-resistant properties. Due to Neoprene’s durable qualities, the rubber can also be used for applications like landfill linings and corrosion-resistant coatings.

In recent years, Neoprene has found its place in the world of fashion because of its form-fitting nature. Back in 2014, it was even proclaimed by the fashion magazine “Elle” as the “material of the Summer”.

The scratch-resistant and weather-resistant qualities of Neoprene mean it’s perfect for outerwear in chillier seasons. Linings can also be added to shoes, laptop, and iPad cases for extra cushiony comfort and safety.

The origins of Neoprene

In the 1920s, the demand for natural rubber increased, causing a surge in prices and beginning the search for a similar synthetic replacement. The discovery was made by a scientist in The Du Pont Company’s research group.

Throughout the 1930s, the manufacturing process was improved to eliminate a bad odor that accompanied the material, and by the end of the era, it was being used in commercial products such as gloves and shoes, and industrial products like car engines and telephone wire. After World War II, the company bought a neoprene plant to keep up with increased demand and worked extensively to meet the public’s needs.

In 1950, the modern wet-suit was perfected with the idea that a thin layer of water trapped between the wet-suit and skin could actually help insulate one’s body. The air in the fabric meant water could reach body temperature quickly and act as thermal insulation. Neoprene was the perfect material for this since it’s not fully water-resistant, and was perfect in letting just a small amount of water into the suit.

Throughout the ’60s and ’70s various types of neoprene were developed, such as titanium-lined neoprene to make wet-suits warmer and thinner, and limestone neoprene which used limestone instead of oil to create the neoprene – making it much more eco-friendly.

If you know of neoprene, you may know of its fabric doppelganger – scuba. The two often get confused, but instead of being rubber, scuba is a double knit made from fine filaments of polyester, lycra, spandex, or rayon.  The two materials both have the same smooth and springy feel with stretch qualities and various weights, yet scuba lacks the insulation that Neoprene offers. Confusingly, most scuba diving suits are made from Neoprene despite their name!

Although Neoprene is synthetic, both neoprene and natural rubber are polymers. Neoprene was made with the idea of creating a similar substance to rubber, but it actually has superior qualities.

While both are resistant to abrasion and heat to an extent, Neoprene is also resistant to grease, oil, has superior resistance to heat, and performs well in extreme temperatures and extreme environments. The upside to natural rubber is that it is eco-friendly, for it is harvested from trees and then processed into rubber sheets.

Tips for sewing with Neoprene

Neoprene can be pretty tricky to sew with because of its thickness and stretchy nature. It’s recommended to use a heavy-duty needle to sufficiently pierce through the thick rubber and to sew slowly to feed the fabric through.

It may also help using a knit foot to ease the fabric through the machine more swiftly. Try opting for a long stitch length and less tension to keep things running smoothly and create your own beautiful neoprene designs!

Can I print my own neoprene?

You can! Whatever you plan to make, from a mouse mat to medical uses, you can design your own neoprene for your next project in just a few clicks. Use our super user-friendly design interface to upload and position your design and then choose the quantity and place your order. It really is that simple. You can even create your own samples so that you can see exactly how impressive your Neoprene printing will be, as well as get a discount off of your first order.

So, now that you’ve got an answer to the question ‘What is Neoprene?’, have a go designing your own Neoprene fabric. Explore Neoprene and over 100 other fabrics in your own swatch pack. 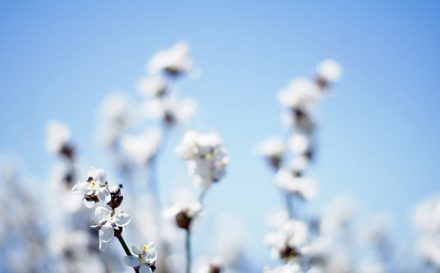 What is Egyptian Cotton Fabric? The Luxurious Counterpart To Cotton 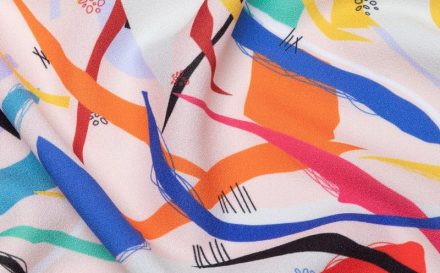 What Is Woven Fabric? Difference Between Woven And Knitted Fabrics 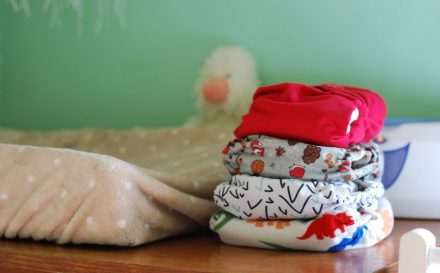 What is PUL? From Cloth Diapers to Sports Equipment 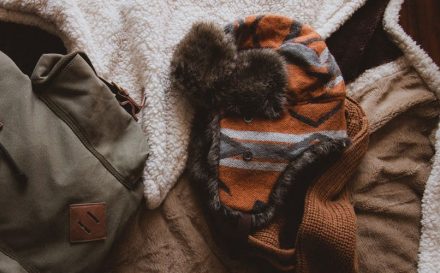 What is Fleece & Why it’s Chosen Over its Natural Model