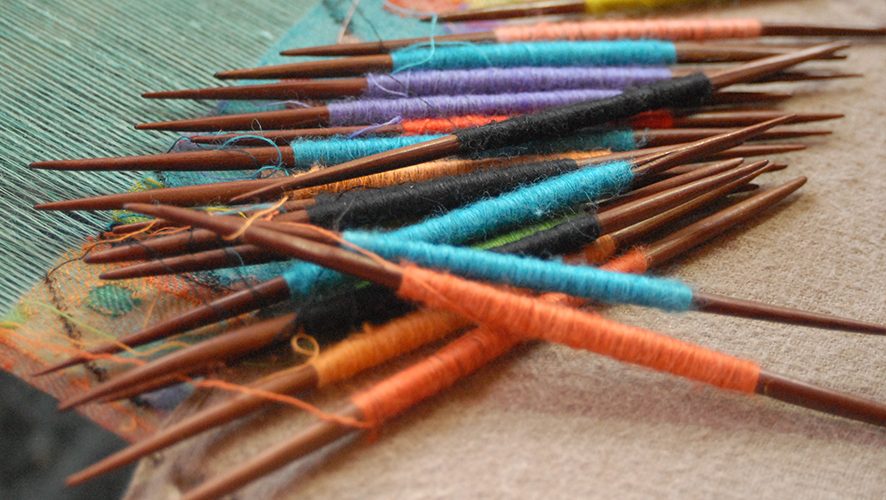 You’ve probably seen Cashmere in high-end fashion boutiques or lavish gift shops, at the fingertips of captivated shoppers. You might be wondering what is Cashmere? This sought-after fabric has become synonymous with luxury; the soft, insulating material is one of the most valuable natural products used in the fashion industry today. Cashmere is characterized by an incredibly soft finish, which is a result of delicate fibers that are silky to the touch. It doesn’t have the itchy quality of wool but still provides insulating warmth without having to be wrapped in layers and layers of it; hence why Cashmere is such a coveted fabric.

What is Cashmere made of?

Cashmere is made from the soft fleecy under layer of a goat’s coat. Cashmere growth is fuelled by the chilly Winter air, in fact the colder it gets, the more it grows; it’s designed to insulate and protect the goats from harsher climates. As soon as the weather warms, the goats naturally shed their coats. Cashmere producers then comb out the valuable product before it is spun and usually dyed.

There is a breed of Cashmere goats which the soft fibers often come from, but it can actually be taken from any herd as long as the hairs are fine enough to make the cut (that’s under 19 microns, comparatively a human hair is 50-70 microns). Cashmere goats are usually found in nomadic herds across the world, typically in Mongolia, China, and Iran where the large fluctuations in temperature make the conditions more suitable for cashmere growth. In Mongolia, the goat population actually grew from 5 to 20 million in the period 1990-2009 due to increased demand in Cashmere.

Types of Cashmere vary a large amount, and it all depends on the environmental factors around the animal it comes from. Up in the Himalayas, goats grow finer hair to keep them warm during the colder Winters, so this fine hair is much better for producing super soft Cashmere. The most luxurious Cashmere wool comes from this area, where the yarn is known for its long, smooth, straight fibers. As well as the thickness of the hairs, the length of the hair makes a difference in Cashmere quality. The longer each hair, the better the fabric will be in terms of pilling and achieving the fluffy quality that we love so much.

Why is Cashmere so expensive?

There’s no doubt that Cashmere is one of the priciest materials to use in fashion manufacturing. You might be wondering why is it so expensive? Well, that’s due to two main issues; the complexity of the manufacturing process, and the rarity of the raw material. Surprisingly, a single goat only provides about 0.5 lbs of Cashmere which isn’t even enough for one sweater. Considering it takes about 2-3 goats years’ worth of product (having only one coat to shed each year) to create a cashmere garment, it’s no wonder the price has soared. Alongside this, there is unfortunately a finite amount of Cashmere readily available in the world.

What is Cashmere used for?

So after understanding more about how Cashmere is produced, you’re probably wondering – what is Cashmere actually used for? Cashmere can be used for almost any lightweight clothing product; everything from light Summer jackets to scarves and shawls. Known for its heat-retaining qualities, cashmere is particularly effective for winter wear that will keep you cozy without being too bulky. Cashmere is also used for some home furnishings and the softest blankets you’ve ever felt

The name Cashmere is derived from the city of Kashmir in India, where the fiber was originally produced as far back as the 13th century. In the 1500’s to the 1800’s, emperors from Iran and India used Cashmere shawls in religious ceremonies and political proceedings, such as the Mughal Indian courts. Cashmere has a long and rich history, particularly in Europe where its popularity has soared over the last 500 years. The fabric was imported into Scotland in the 18th century after a Scottish manufacturer discovered the Cashmere shawls in India. Since then, its use in the textile industry has increased dramatically, defining its luxury status.

How to tell if your Cashmere is high quality

Generally, the higher the percentage of Cashmere in a garment, the higher the product’s quality. Often Cashmere is spun with silk to retain its luxurious silky soft quality, without being prone to excess pilling (those small balls of fabric which form on the fabric’s surface). Excess pilling can also occur with 100% Cashmere garments. Another way to check if you’re getting the quality stuff is by looking for a tightly knitted product. A tighter knit is generally indicative of two-ply yarn. This means two pieces of yarn were twisted together in the manufacturing of the product, creating a stronger and warmer garment that will last much longer. It’s also important to look out for bright colors – brighter hues means the Cashmere was very clean to start with and that the dying process was first-class.

Benefits and Disadvantages of Cashmere

With any fabric there are benefits and disadvantages; here are Cashmere’s most noteworthy qualities:

So, now that you’ve got an answer to the question ‘what is Cashmere?’ Why not try designing your own fabric? Or explore over 100 other fabrics in your own swatch pack. 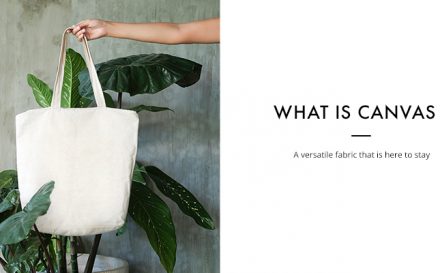 What is Canvas Fabric? A Versatile Fabric That is Here to Stay 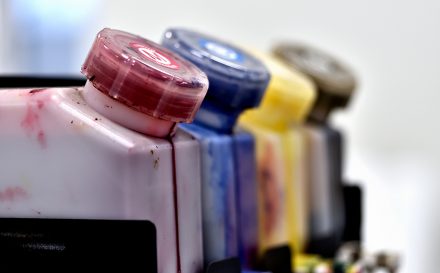 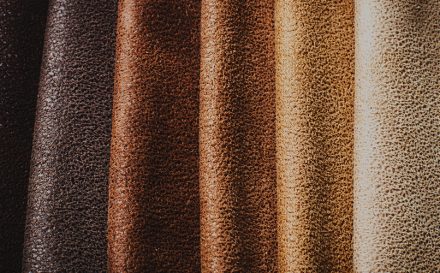 What is Suede? Genuine vs Faux Leather 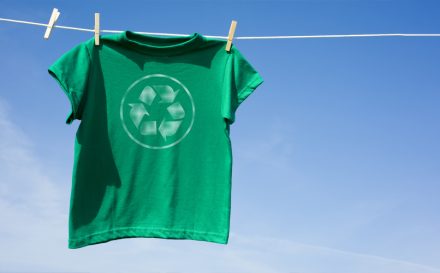 What is Circular Fashion? How it Became a Shopping Revolution