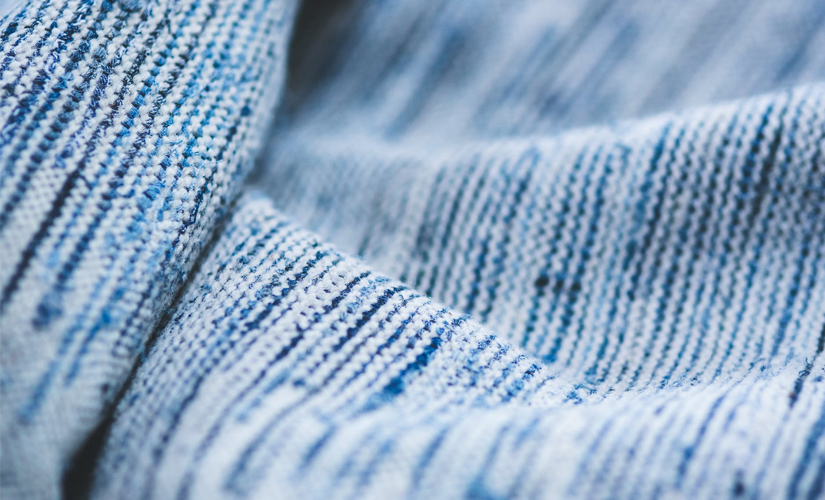 We all have used burlap sacks, rustic looking bags, curtains and several other pieces of furniture or accessories that have a lattice-like weave and coarse texture. Chances are that these products were made of jute. But how many people actually know what is jute?

Jute is a natural fiber derived from plants. The long, soft and shiny fibers are spun into coarse, strong threads that are then put to a multitude of uses. Jute is second to cotton in terms of production. It’s also referred to as the ‘golden fiber’ due to its color and cost-effectiveness.

What is jute made of?

Jute is obtained from the plants Corchorus Olitorius and Corchorus Capsularis. These plants are native to the Indian subcontinent and are grown throughout the year. The jute fibers are mainly concentrated near the woody, central parts of the stalk. They are composed of cellulose and lignin. There are two kinds of jute that are produced today: white jute and brown jute (stronger, softer, and silkier).

What is jute’s origin and history?

Historical documents dating back to the Mughal rule in India state that villagers used to wear clothes made of jute. Indians also used ropes and twines made of jute for household and other purposes. The Chinese used jute, among other natural materials, for making paper. A small piece of jute paper with Chinese characters on it has been discovered in Dunhuang, Gansu Province in northwest China. It is believed to have been produced during the Western Han Dynasty.

From the 17th century onwards

The British East India Company was the first trader of jute. In 1793, the Company exported around 200,000 lbs of jute. When a shipment was sent to Dundee, Scotland, the flax spinners were anxious to learn whether jute could be processed mechanically.

In the 1830’s, the Dundee spinners learned how to spin jute yarn by modifying their power-driven flax machinery. The rise of the jute industry in Dundee saw a corresponding increase in the production and export of raw jute from the Indian sub-continent.

Calcutta (now Kolkata) was the hub for the raw materials. There was an abundant supply of labor as well as ample coal for power. The city was also conveniently located for international shipping. The first jute mill was established at Rishra, on the River Hooghly near Calcutta in 1855.

The earliest jute products made in Dundee were coarse bagging materials. With more experience, however, finer fabrics called burlap, or hessian were produced.

After the fall of the British Empire in India in 1947, most of the jute barons left India, though the industrial set-up for jute manufacturing remained. Most of these mills were taken over by the Marwari businessmen. East Pakistan lacked a Jute Industry but had the finest stock of the fiber. As political tension rose between Pakistan and India, Pakistan felt the need to set up their own jute industry. After the liberation of Bangladesh from Pakistan in 1971, most of the Pakistani owned jute mills were taken over by the government of Bangladesh. Eventually, the Bangladeshi government set up the Bangladesh Jute Mills Corporation.

How is jute made?

The cultivation of jute requires a warm and humid climate, plenty of rainfall, and well-drained, loamy soils. The interesting thing about growing jute is that it hardly needs fertilizers and pesticides.

After the stems are harvested from the plant, they are subjected to ‘retting’, wherein they are steeped into slow running water for 10 to 30 days in order to allow for bacteria to dissolve the gummy materials holding the fibers together. After this, the non-fibrous matter of jute is scraped off in a process called ‘stripping’, and then the fibers are separated by beating the stem with a paddle.

The separated fibers are then washed, dried, graded, and sent off to jute mills, where they are further processed to make jute yarn. The yarn is then used for the production of the various jute products.

What is jute used for?

From making clothes, ropes, and household products in the ancient times, jute sandbags were exported from Bengal to the trenches during World War I. Subsequently, it was also used for the fishing and arms and construction industry.

In present times, this versatile fiber is used for making household items such as carpets, sacks, rugs, coverlets for chairs, etc. The more diversified use of jute includes products such as espadrilles that lend an element of glam to this otherwise humble fiber.

Can I print my own jute?

There are many reasons that you might want to print on jute material. There is little more satisfying than creating something yourself, especially from start to finish, and printing your own jute can certainly help you do that.

Now that you know all about jute, check out all the other fabrics in our range with our fabric swatch pack and get creative with your next project. 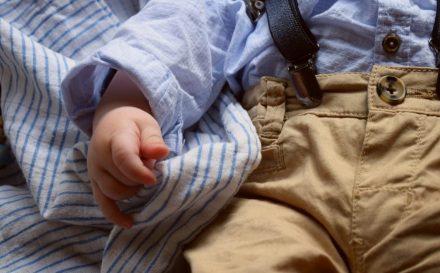 Get Inspiration & IdeasLearn the Basics

The Best Baby Fabrics for Your Little One 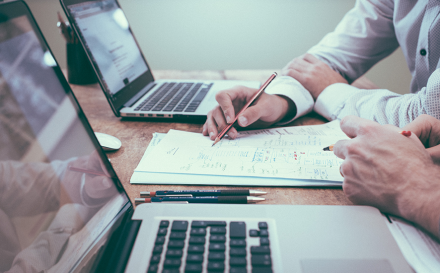 Drop-Shipping Marketing: How to Market your Shopify Store 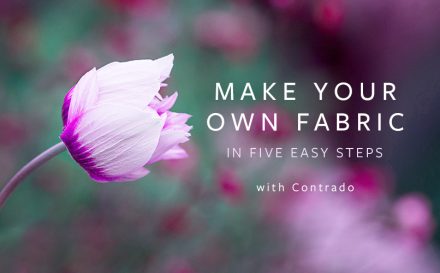 Printing Photos on Fabric is Easier Than You Think 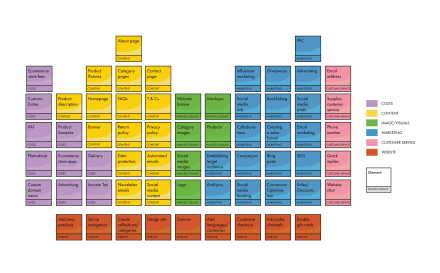 Contrado’s Periodic Table of Dropshipping: All the Elements You Need to Know