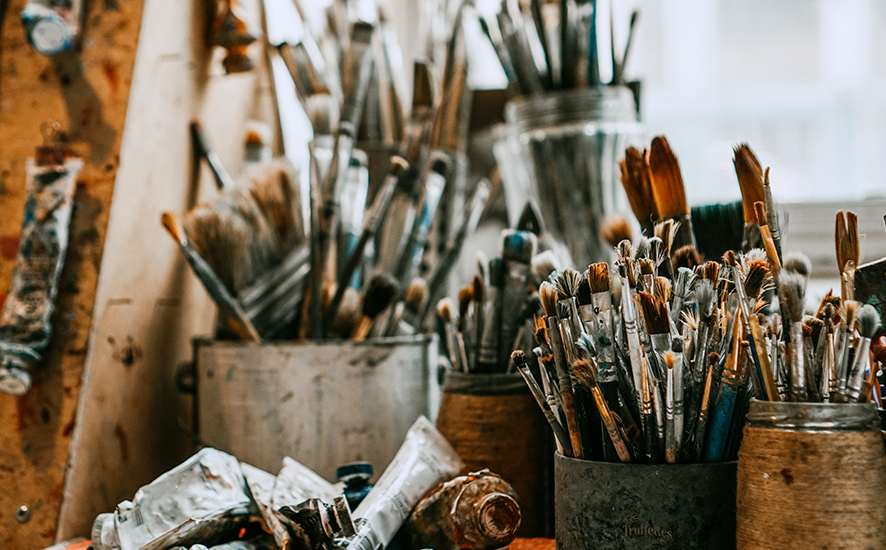 When appreciating art, sometimes we can’t help but wonder, where did it come from? And who invented art? The answer is unfortunately not so straightforward. It is almost impossible. Art has been present as long as humans have. If anything, creating art is as natural as running. Therefore, we can not point to one person as the creator of art, but what we can do is explain how various different art movements and styles were formed. In this article, we are going to delve into a few popular art movements and styles such as cubism, pop art, and many more.

Seen as one of the most influential styles of the twentieth century, cubism led the way for abstract art styles. It began around 1907 with Picasso’s painting Demoiselles D ‘Avignon. The artist’s aim was to show different viewpoints at the same time, in the same space, therefore suggesting their three-dimensional form. This emphasizes the two-dimensional flat canvas.

Cubism was partially influenced by Paul Cezanne’s later pieces of work. Cezanne’s paintings were done from a slightly different viewpoint than normal. Pablo Picasso was inspired by intricate African tribal masks. This is because they present a human image whilst being non-naturalistic and stylized. Cubist paintings appear fragmented and abstract. As Picasso said himself, “A head is a matter of eyes, nose, mouth, which can be distributed in any way you like.”

Appearing in the mid-1950s in the UK and the late 1950s in the US, pop art was born. Reaching its prime in the 1960s, it was used as a way to revolt. Artists wanted to revolt against the traditional views on what art should be by going completely against the typical approach to art.

This art form did not take inspiration from past artworks but instead reinvented what we considered art. Artists believed that the art they were exposed to in art school and museums didn’t have anything to do with their everyday life. So, they turned to Hollywood movies, advertisements, packaging, pop music, and comic books for images.

Many critics were appalled by this seemingly “shallow” artform, but Pop Art transformed art and is often seen as one of the first manifestations of postmodernism.

If you are wondering who invented art, more specifically who invented Pop art, there are a few artists including Richard Hamilton and Eduardo Paolozzi. Arguably the most famous and influential being the iconic Andy Warhol. Best known for his images of Marilyn Monroe and Campbell’s Soup, his art immediately springs to mind when referring to pop art. Warhol’s work has been reprinted onto a number of items and is still recognized globally.

The word abstract suggests something vague, something not easily grasped. Whereas abstract art is striking and beautiful, transporting us away from our everyday reality. Abstract art purposefully creates a separation from visual references that we see in the world. Instead, it creates something wonderfully different to our known reality. A wonderful form of expression that we could not bear to be without.

Surrealism is a movement that had a lasting impact on art. It was inspired by Freud’s theory of the unconscious and dreams. Surrealists believed that insanity was the banishment of logic, so they used this in their art by creating images that were simply impossible in reality.

The official starting point of surrealism was with the creation of Andre Breton’s 1924 Surrealist manifesto. However, it is seen to have formed as early as 1917 in Giorgio de Chirico’s paintings.

Many surrealist artists experimented with hypnotism as a means to access unconscious creativity. They soon decided against these experiments, believing they were too dangerous. The main goal of this art form was to liberate from the oppressive boundaries of rationalism. Embracing humorous, absurd, and unsettling images to create wonderful works of art.

This movement was led by Georges Seurat who was its original theorist as well as the most impactful artist. Paul Signac was another important artist and a major spokesperson of the movement. Neo-impressionism was created during the late 19th century. It was a reaction against the realism of impressionism that relied on systematic calculations as well as scientific theory, in order to achieve predetermined visual effects. They would apply scientific principles of light and color in order to achieve a formalized composition.

Seurat’s artwork is comprised of tiny delicate adjacent dabs, using only beautiful primary colors in order to create the effect of light. Instead of mixing colors on the palette, they are placed separately on the canvas. This allows the colors to be mixed by the spectator’s eyes. Mixing colors on the palette reduces their intensity, this way the intensity is left intact.

Sell Your Art No Matter What Style

If you are an artist who wants to get your art out into the world, we can help you do exactly that. At Contrado you can easily upload your artwork onto our large range of handmade products. From canvas prints and posters to water bottles and real leather bags, you can display your stunning art. Whether you are influenced by one of the styles and movements mentioned above or are creating in your own style, we can bring your vision to life.

Now you know who invented art, it’s time to reinvent your own art at Contrado. 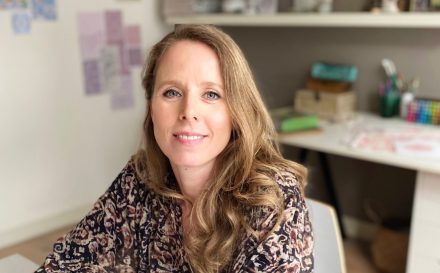 An Inside Look with Designer Julie 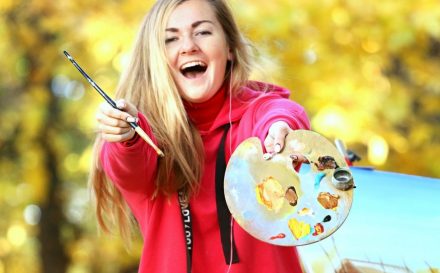 Promote Your Art: 27 Killer Ways to Boost Your Sales Successfully 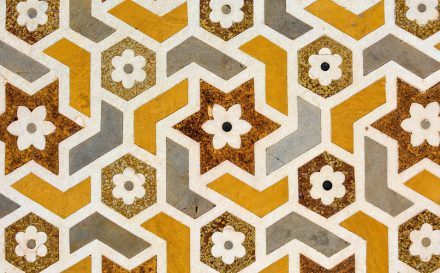 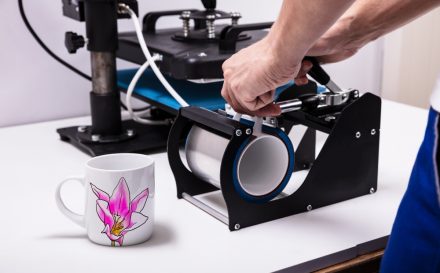 For ArtistsHow To & Tutorials

How to Test Print on Demand Products Before Selling Them